Glyphosate (RoundUp) in the Spotlight – Is it Safe? 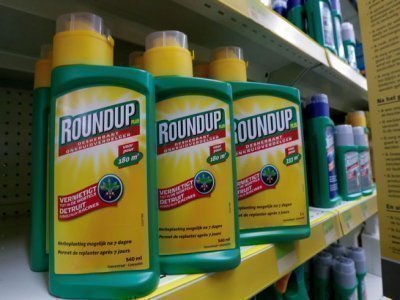 Glyphosate (RoundUp) in the Spotlight – Is it Safe?

Glyphosate has become the focus of much discussion. As the active ingredient in the popular weed killer Roundup and hundreds of other herbicide products used by farmers and gardeners, its effect on the health and safety of the many people who use it is being watched closely.

In March 2015 the International Agency for Research on Cancer (IARC) published Monograph 112 (glyphosate) reclassifying the herbicide Glyphosate, from ‘possibly carcinogenic to humans’ (Group 2B) to ‘probably carcinogenic to humans’ (Group 2A) in accordance with its classification criteria. This classification was based on a review of publically available studies. The report detailed that “There is limited evidence in humans for the carcinogenicity of Glyphosate”. And that “a positive association has been observed for non-Hodgkin lymphoma.”

The risk Gyphosate poses to humans is not fully understood by IARC and is a matter of debate in scientific and regulatory communities. IARC released a subsequent Q & A clarifying that they were satisfied that Glyphosate was a cancer hazard but they were unable to quantify the risk to humans.

Whilst not based on scientific evidence or health and safety regulator advice, IARCs Q & A has led to Glyphosate bans, restrictions and court cases:

The Australian Pesticides and Veterinary Medicines Authority (APVMA), which has the role of regulating pesticides and veterinary medicines proposed for supply in Australia, reviewed the same data available to IARC and determined that Glyphosate containing herbicides used in Australia were safe when used in accordance with the label instructions.

So what should employers / PCBUs do? You should do what you always do - reduce the risk to health and safety as far as reasonably practicable applying the control hierarchy: